Tash Bio:
Tassos Papagiannoulis is the man behind Tash alias. Born & raised in the city of Veria (GR) in 1984, Tash grew up surrounded by music & arts playing a big role in his growing times! His 1st DJ experience came in the late ‘90s, withhis first touch on MK2 Turntables, recording his first mixtapes! In the early ‘00s, Tash got attracted by the ‘progressive’ genres of that time & started collecting & spinning his very first House, Techno &Prog/Breaks, during his 1st residency in Mojo (Veria ‘01-‘03). At the epilogue of his residency, he met Stage Van H, his dutch partner-in-crime and moved in Thessaloniki, launching together the DJM Productions in ‘05, responsible for major Dance Events in top Clubs, next to important pioneers of the global Electronic Music Industry, while at the same time he started his first experiments in his home-studio !!

Nowadays, Tash gets super-active in the studio, with some hot collabs to come up and then focusing on his 1st solo album to come up in 2016, besides next shows in Greece, Portugal, UK, Belgium & Netherlands as well as his debut South America Tour to come up in March 2016, so keep an eye on him! 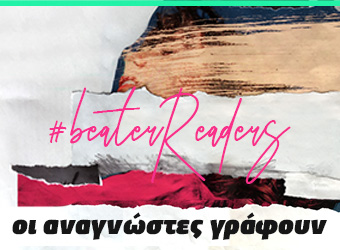 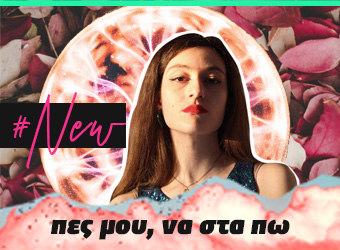 Read it out loud!